There are 3 season and one special episode for this drama.

One day, four young physicians are assign to this latest medical system. The doctors will have the chance to experienced the traumatic medical situations, deal with personal ambitions, witness the fragility of life ans they willl grow personally and professionally.

This time, there is a major accident occurs involving a derailed train. once again the doctors go to the frontline to tend patients who need their help.

This season start begin with a mother and a son was on a bicycle who got crashes in to a motorcycle. The boys fall into river and one of the intern doctor jumps into the cold river to save the boy. 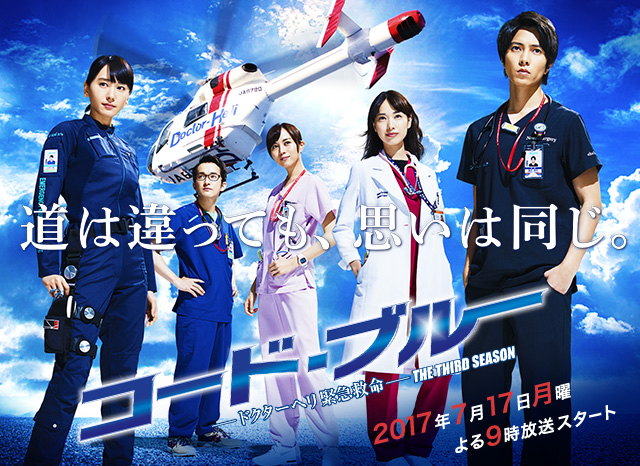 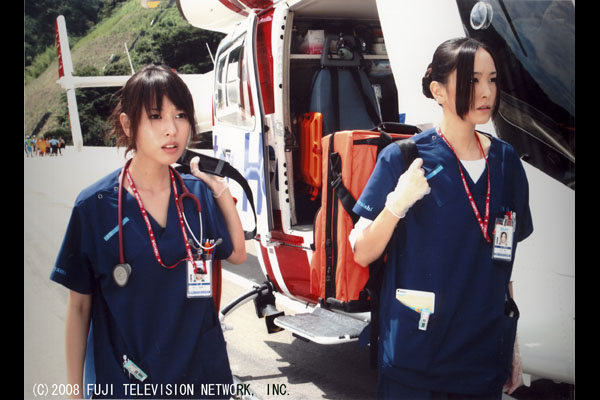 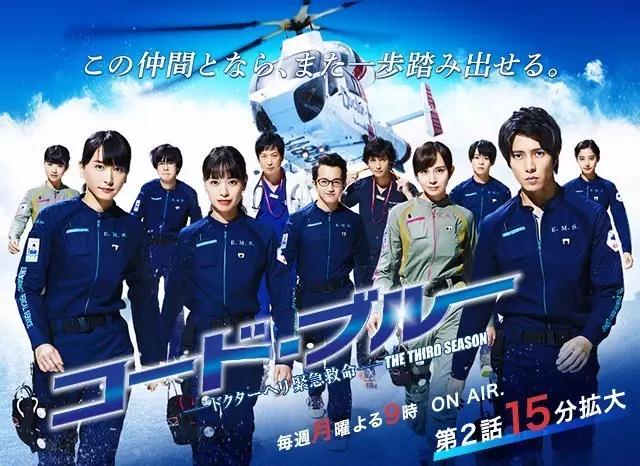 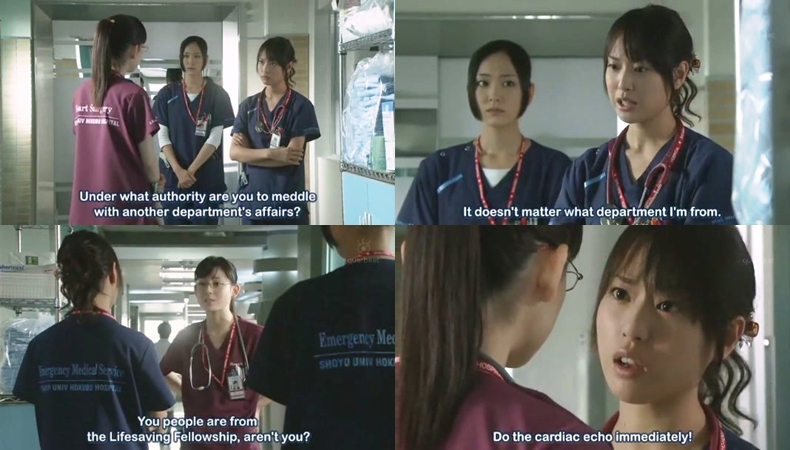 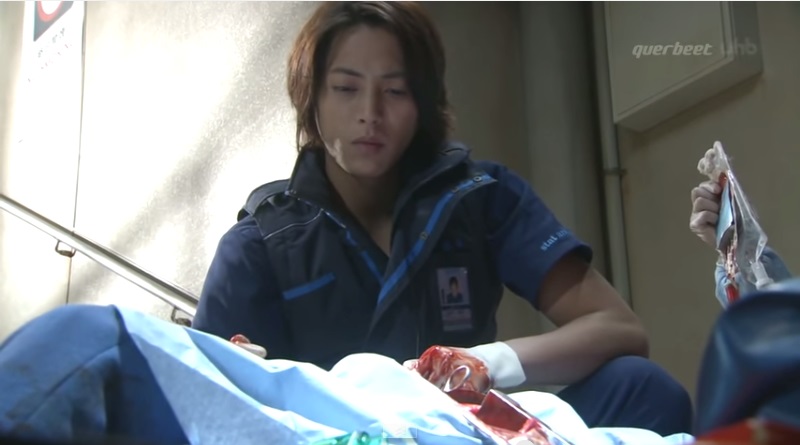 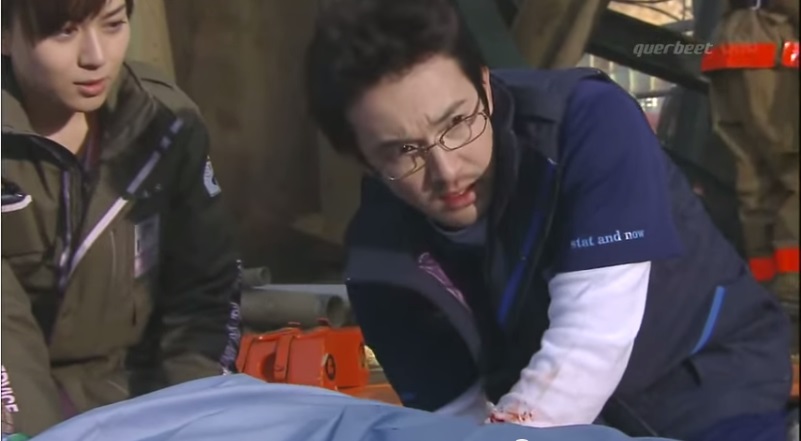