Special A also known as SA, is a shōjo manga by Maki Minami. The story revolves around Hikari Hanazono and Kei Takishima, as well as their Special A Posterfriends and fellow members of S·A.

Hikari Hanazono has always been second to Kei Takishima. When they were six years old, their pro-wrestling loving fathers introduced them to each other.

Assuming that she was the best in wrestling, young Hikari challenged Kei to a wrestling match only to be thoroughly defeated by him. Ever since that fateful incident, Hikari swore to beat Kei in school grades, sporting events or any competition.

To do this, she has enrolled in the same school as Kei since elementary. Now she attends Hakusenkan, an ultra elite school, that costs her carpenter father a lot of money.

Hikari and Kei are the top two students in the school, with Kei holding firmly to that number one position. The story primarily focuses on Hikari and her constant attempts to defeat her one and only rival, Kei, and how she finds love in their rivalry. 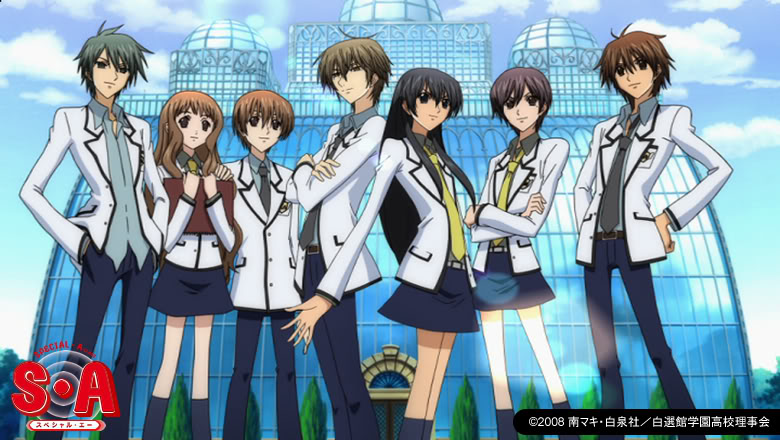 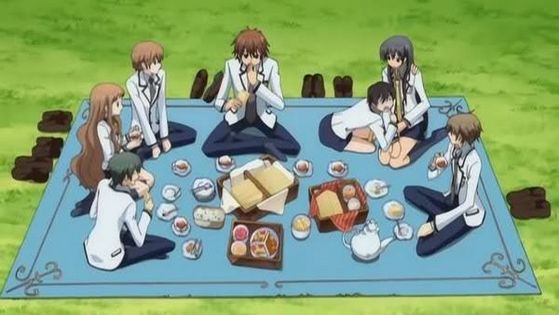 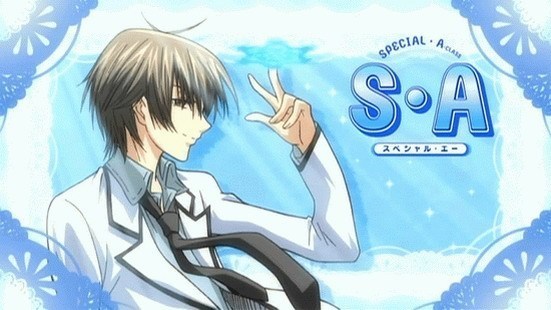 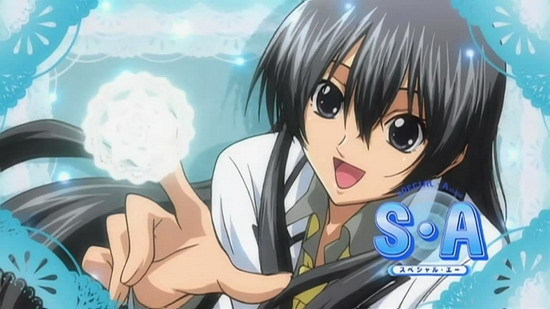 This is a playlist of all 24 episodes of the anime Special A.